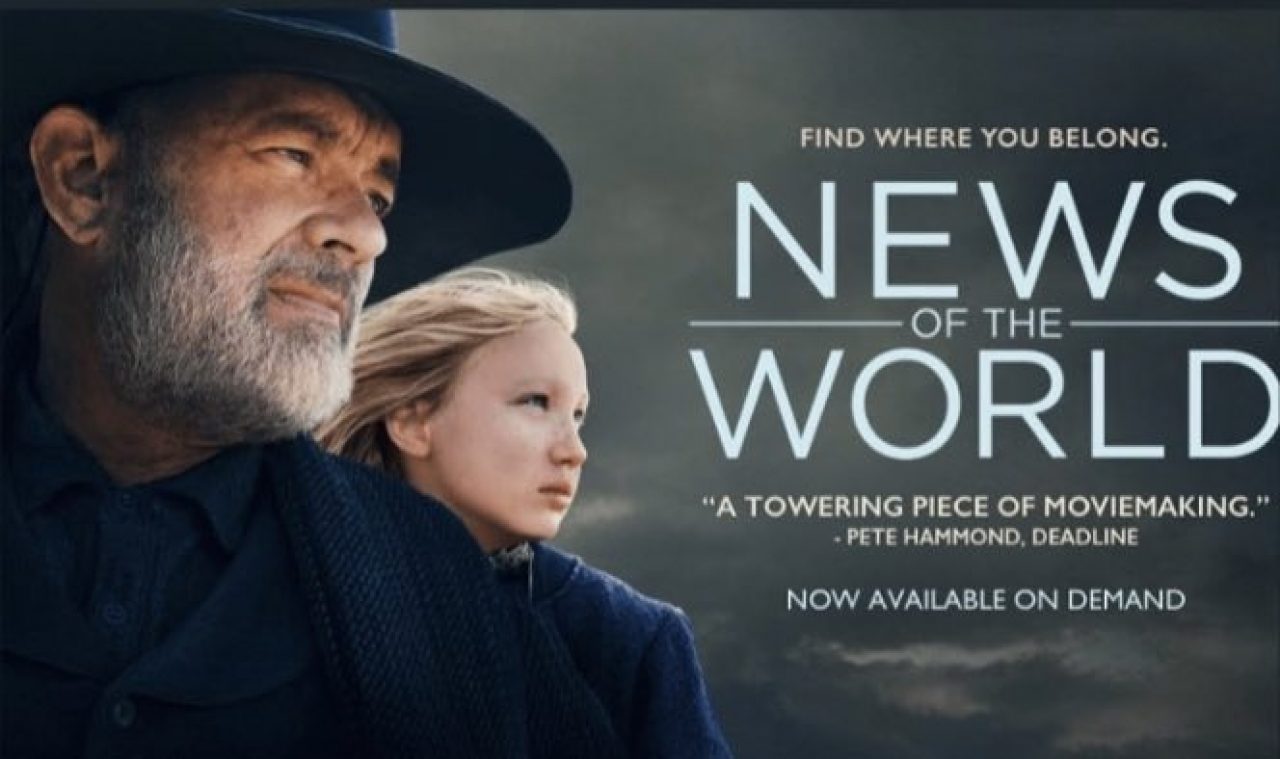 News of the World is a 2020 American Western drama film co-written and directed by Paul Greengrass, based on the 2016 novel of the same name by Paulette Jiles, and starring Tom Hanks and Helena Zengel.

The film follows a Civil War veteran who must return a young girl who was taken in by Native Americans as an infant to her last remaining family.

Witness an inspiring story of survival, discovery and friendship. Tom Hanks and Helena Zengal are brought together by fate, driven by survival and bound by a friendship.

News of the World was released by Universal Pictures in the US and has its debut release on Netflix today – visit Netflix to watch it now.

The Twickenham Studios SOUND and FOLEY team were so proud to work on this Western feature, alongside the amazing Oliver Tarney and team. Our very own Will Miller carried out the Re-recording Mix and Foley was done by Adam Mendez, Oli Ferri, Sophia Hardman and Sue Harding.