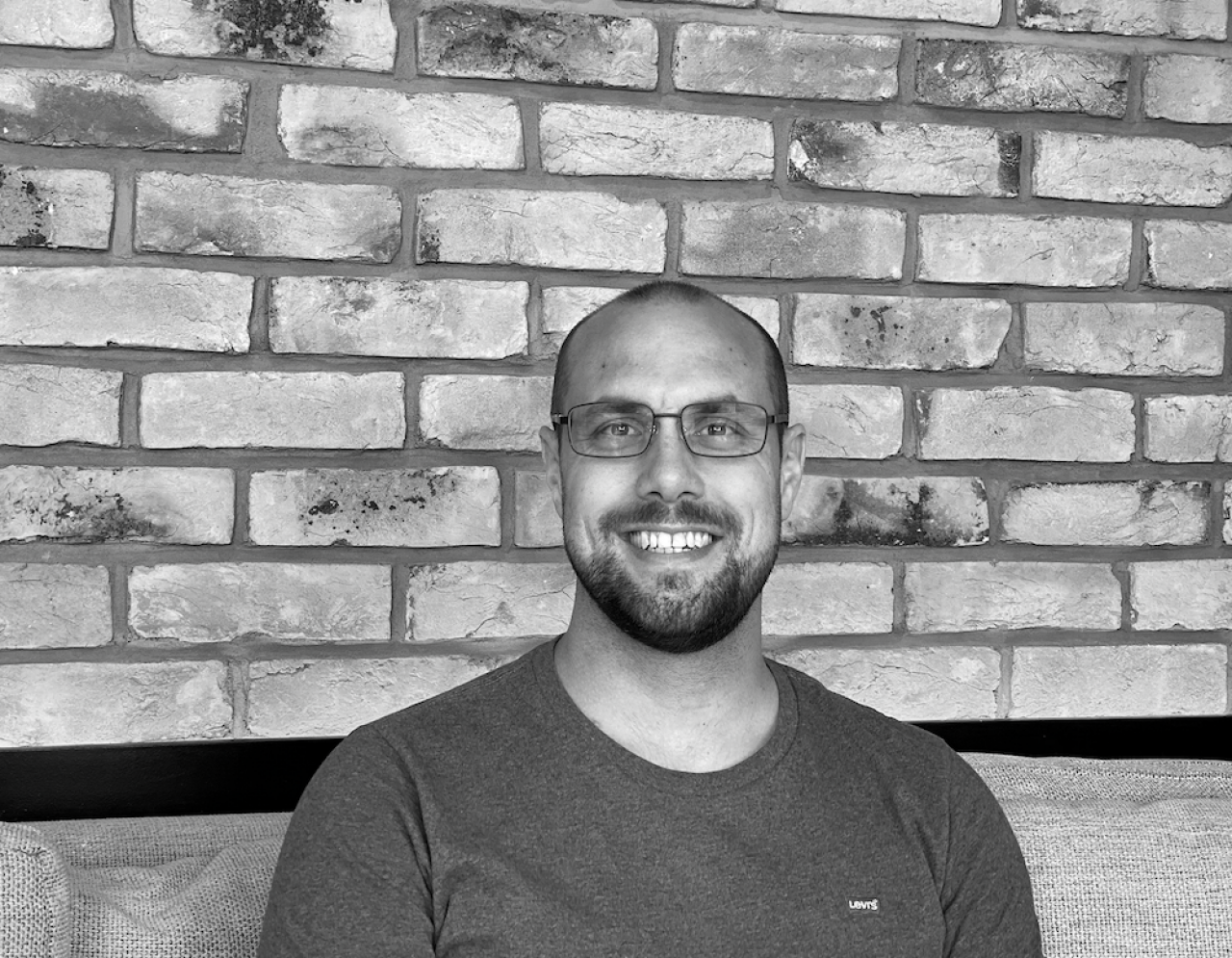 Twickenham Film Studios continues with its expansion, growing the most talented, creative and innovation focused Film & TV team in the UK, with MD Cara Sheppard welcoming her most recent big name hire with Jack Watts joining as TFS Head of Technology & Standards.

Jack’s role will strategically develop and lead the technology, innovation and standards offering for the future -focused TFS studios – following on from the appointment of Tomasz Witkowski – Director of Technology & Engineering earlier this year and Head of Picture Stuart Bryce.

Jack brings over 15 years of experience evolving and developing production and post workflows and processes. He joins having most recently been a Solutions Architect through his own consultancy company, Trench Digital, where he provided media technology focused strategic services to a worldwide client base, as well as having headed up Technology and Development at Deluxe. Prior to that he was Technical and Development Manager at Technicolor Digital Cinema.

In his role at Deluxe his team ensured pipeline development, testing & integration of emerging formats with new technologies, such as the Interoperable Master Format (IMF). He oversaw the global alignment and coordination initiatives with sister facilities in Los Angeles, Madrid, Paris, and Sydney across the mastering, subtitling, digital FX, stereography, and media Services departments. Whilst at Technicolor he was responsible for workflow design and implementation across all EMEA facilities. Jack headed up the management of correct standards implementation in industry applications for client and 3rd party vendors. It is all such relevant experience and skills which he brings to the evolving new era Twickenham Film Studios.

His role at Technicolor Digital Cinema gave him a firm handle on the film production market ensuring his finger remains firmly on the pulse of both the realities involved in solving workflow challenges, as a service provider through to delivery, and the politics and challenges faced in the world of digital cinema.

As a technology and innovation thought-leader, he believes that there is no greater time to be joining such a new generation, future thinking studios like TFS with its award-winning talent and state of the art offering across Studios, Picture, Sound and Workspace – and an incredibly exciting time to be part of the buoyant UK Film & TV industry. The awareness of open-source toolkits via social media has been so positive for filmmakers, developing a sense of informed community. He wants to take all clients that work with TFS on the most informed, clever, secure workflow that is possible, enabling all productions to create and store their best work at the studios.

Jack Watts says on his TFS role and the future of the technology and standards offering within the multi-awarded Film & TV studios: “Twickenham Film Studios is taking a refreshing approach in transforming their current service lines to a highly efficient refactored production and post-production business. I look forward to working alongside this highly regarded team and building a modern-day production and post-production pipeline and developing a next-level client experience!”.

Tomasz Witkowski, TFS Director of Technology & Engineering says about Jack joining the team: “As Head of Technology & Standards at TFS Jack will be designing and overseeing the implementation of TFS’ workflows, infrastructure, and content security across the company’s Picture and Sound services. He will assist in evolving or future technology strategy alongside me. He and the team will enable TFS to create an elevated production and post-production service offering. Jack is a leader in the technology industry participating in regular standards forums and is a highly regarded industry voice for how technology can bring about future focused change. Jack’s appointment and other recent hires TFS will the most innovative Film & TV Studios in the UK”.

TFS MD Cara Sheppard comments on Jack’s appointment: “Tom Witkowski (Dir of Technology & Engineering) and I, have known Jack for many years and have collaborated closely with him previously on several occasions. His technical expertise and industry pedigree means he is so well respected worldwide. We are so thrilled that he is so passionate about what we are doing here at TFS, that he wanted to come and join our team to really help grow our technical offering and streamline our site-wide workflow solutions. The addition of Jack alongside Tom will allow the studios to completely rethink and fully evolve our technical architecture and create innovative solutions for all productions. Jack will be overseeing and developing a next-level pipeline and creating bespoke technical services for all clients who work with us”.