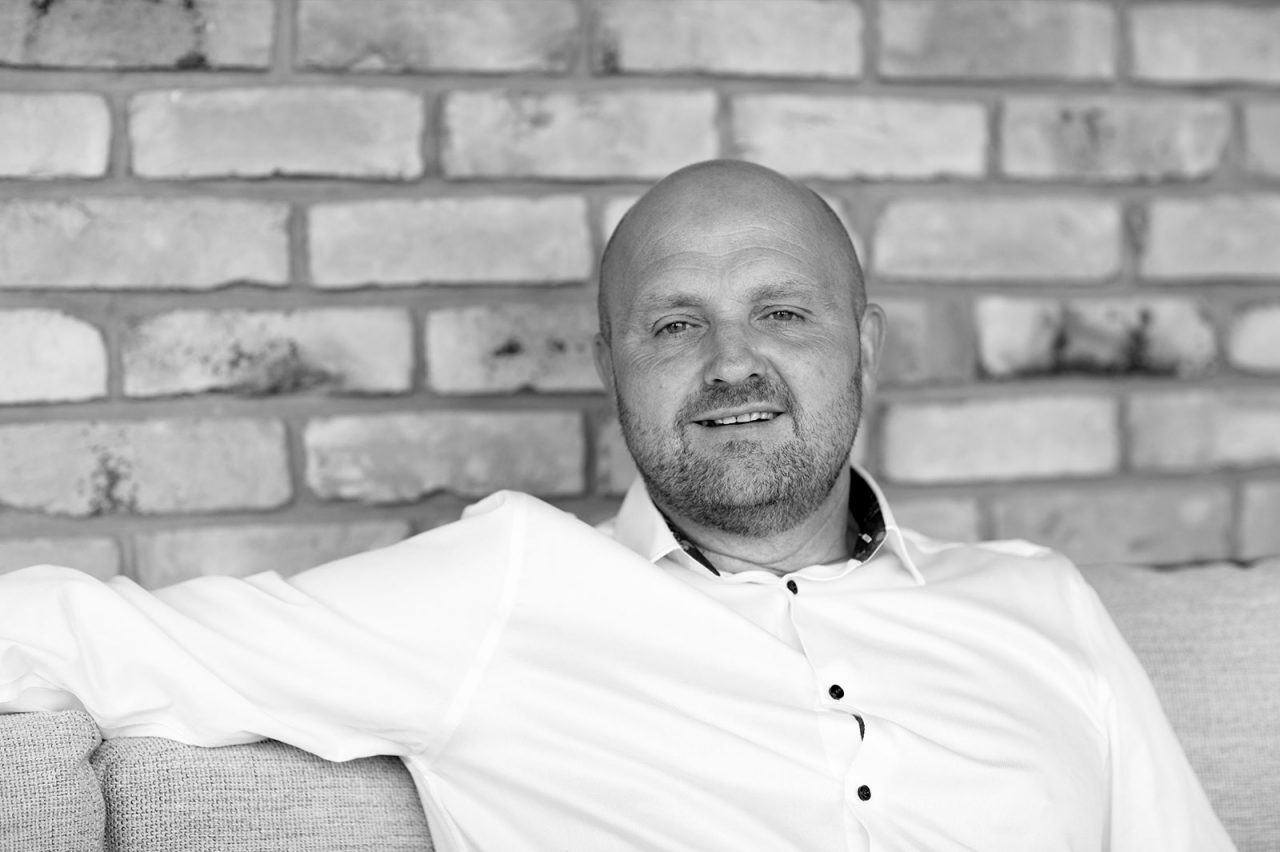 In what continues to be such an important growth period for Twickenham Film Studios, the team lead by Managing Partners Piers Read, Jeremy Rainbird and MD Cara Sheppard are proud to announce their most recent renowned appointment; as they welcome ex Warner Brothers Leavesden Laurence McCormack as their new Director of Operations and Facilities.

The hire of Laurence is such a key one at a time when the studios are going through such significant changes – including the full site redevelopment works to fully renovate and redesign the facility, which he and his team will work closely with such creative partners as General Projects, Hollaway Studio and StudioSHAW to further elevate the world class offering and enhance the client experience site wide.

This follows on from the recent unveiled of the new TFS rebrand including a new look master brand redesign across all static and digital elements, as well as the new look front of campus, new reception space, signage and brand new Sound Theatre 2. Laurence and the team will continue to lead all the repurposing of all spaces across the campus of Studios, Picture, Sound, Workspace and Social including the new look Terrace cafe and bar.

Laurence is another important expert hire to further help bolster Twickenham Film Studios allowing the business to importantly increase the level of client experience, the on-site ways of working, and ease of all support to productions – ensuring dedicated support to all on site client relationships. Laurence will manage the daily operations and will be responsible with the runners, front of house team and client dedicated sales team for delivering excellent client service and support to client productions across all areas of the TFS offering.

Previously Laurence spent 9 years as Director of Operations at Warner Brothers Leavesden. His role meant he was responsible for getting the Warners studios site up and running, whilst also growing the operations and client service team there. Some of his highlight projects included supporting the production team behind the Mission Impossible franchise as well as many other Hollywood blockbusters.

Before Warner Brothers Laurence was Head of Admissions for Merlin Entertainment – where he oversaw the running of the security for staff, presentation of the entrance areas as well as ensuring excellent service delivery for all guests. He was also behind the recruitment, training, health & safety and motivation of all staff.

He is an incredibly familiar and popular face in the industry with his warm, approachable yet highly professional attitude. His expertise in running the operations of a global, multi awarded Film and TV studios means he can take all such Warner Brothers experience and use this to help further elevate Twickenham Film Studios.

TFS MD Cara Sheppard comments on Laurence McCormack’s hire: “Having worked with Laurence previously at Warner Brothers I was so keen to have him join our expanding team at such an important time for the business. His dedication to all areas of our client experience and hugely well regarded ways of working made him the perfect hire. I am also very excited about having him join our senior management team using his expertise to further improve all aspects of our offering. Our focus remains as ever on the quality of the work we get to be involved in and our key client relationships. Having Laurence part of the team means we are guaranteed to be able to deliver the very best experience across our studios, picture, sound, workspace and social. As we continue redeveloping our campus as part of the redesigned TFS brand, it is a major time of change and growth for the business and the next era feels to be such a very positive and exciting one”.

New TFS Director of Operations & Facilities Laurence McCormack adds: “‘It is an absolute privilege to join Twickenham Film Studios at this pivotal time of major change for the business, and to be part of such an experienced and multi awarded team that’s rich with talent, passion and personality. With the rich heritage, focus on creativity, community and innovation as well as the emphasis on excellent service delivery – my focus is to ensure that we provide our clients with an unrivalled level of service from start to finish and also to engage them in the upcoming projects that will ensure TFS remains the go to, world class facility for the next chapter in the studios story”.