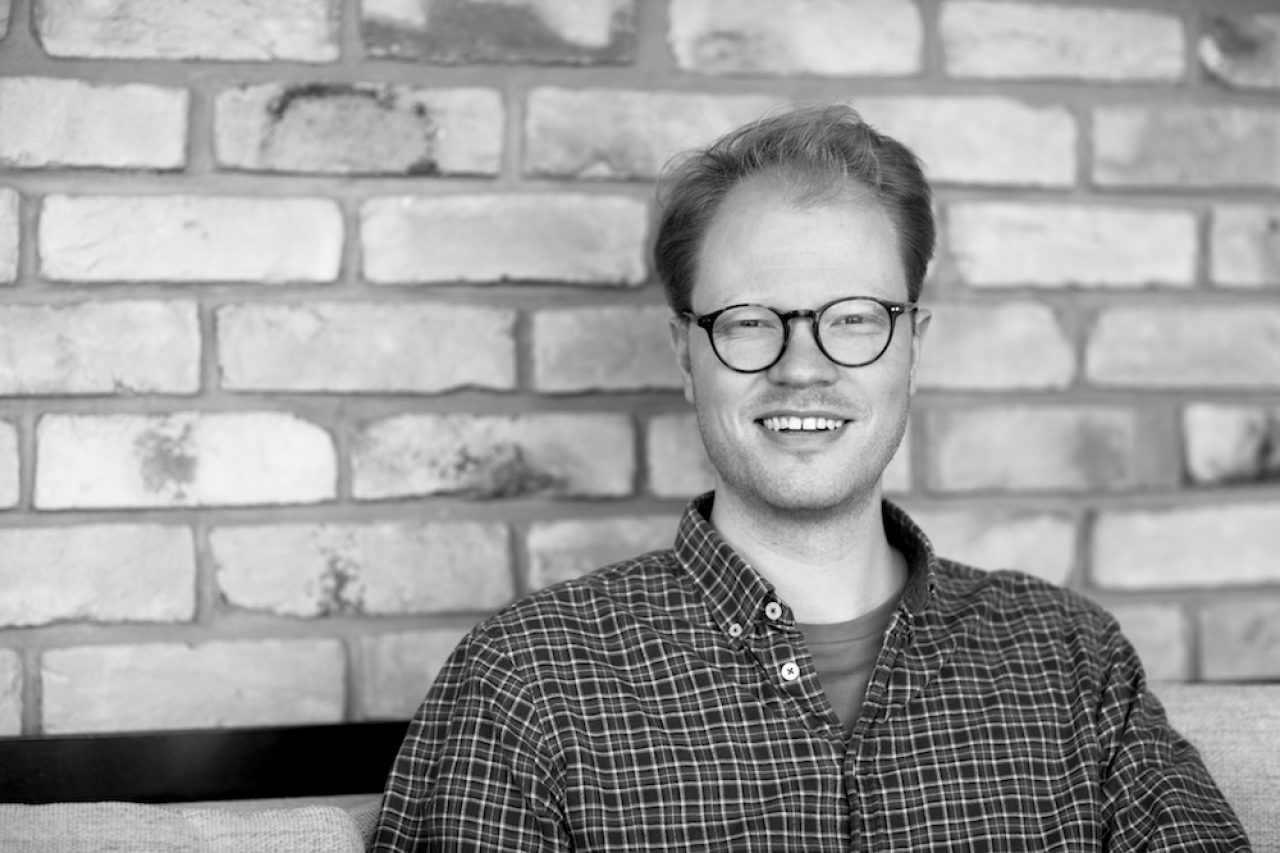 As the TFS team continue with yet more important team member hires, growing the technical and picture department further, they are proud to welcome Malcolm Ellison who joins as a Senior Post-Production Engineer.

Malcolm joins the studios from Igloo where he worked for the last 4 years as Chief Technical Officer and Senior Colourist.

Prior to that he was at the helm at the post facility CrystalLight for many years. He has worked on productions for the likes of Netflix, Amazon, DirecTV, National Geographic Channel, PBS, Universal Music, Eagle Rock and more.

For over 12 years Malcolm has gained vast knowledge, experience, and a great reputation amongst clients in the high-end post production industry. He has worked on feature films, commercials and projects with high-profile production companies and broadcasters. Having both technical and creative experience within the global post production world gives him expertise in all aspects of the end-to-end pipeline. This includes production, post, workflows, mastering, distribution, dailies, QC, localisation as well as developing, building and maintaining all key systems.

He has led many technical projects that have included developing and building offline, online, grading and VFX suites, grading / preview theatres, machine rooms and networks. Malcolm has an in-depth understanding of the day-to-day requirements of post-production and the ability to adapt to clients and facilities requirements and tight time schedules. He also has an extensive knowledge of mastering (including DCPs and IMF), colour grading, image encoding, HDR and has a keen vision for cloud workflows and computing.

In his new role at TFS Malcolm with be supporting new Head of Picture Stuart Bryce as they oversee all picture post production operations on site, as well as implementing and developing the picture workflow management. Malcolm will be focused on working closely with Stuart to further grow the picture offering across dailies, colour grading, VFX, online, mastering, QC and new cloud services.

Malcolm Ellison – new TFS Senior Post-Production Engineer comments on joining the team: “I am delighted to be joining the TFS team – the current and future plans are extremely exciting. I look forward to bringing my technical and creative knowledge and expertise to help TFS build a force to be reckoned with in both production and post production. Working closely with Stuart, Tom and the engineering team I am excited to help create high end picture, cloud and other post production offerings from TFS.

Director of Technology at TFS Tom Witkowski adds about Malcolm’s appointment: “Malcolm’s extensive and successful track record speaks for itself and we couldn’t be more thrilled to welcome Malcolm to the TFS team. He is a technological romantic, who not only brings creativity and passion to the role but also an entrepreneurial approach which will support our growth strategy. We are extremely excited to be building upon our world-class picture post production operation with such a fantastic team in place.”

TFS MD Cara Sheppard says of Malcolm’s arrival: “It is such an incredibly exciting time for TFS and the team we are bringing together to further bolster our existing award winning artists will really ensure we are set to offer the highest end technical post production support. Malcolm is such a rare talent that combines such expertise and passion in both technical and creative solutions. He will compliment and work closely with our new Head of Picture and Director of Technology Tom Witkowski to build out our TFS Picture department so as to meet and exceed the needs of our clients. Our picture department will combine world-class talent including Colourists, Online Editors, VFX Artists, highly experienced Dailies and Technical Staff, Mastering and QC Operators. Malcolm’s arrival alongside Stuart Bryce allows us to grow the offering and enable us to deliver exceptional work. Through technical and creative innovation and with a collaborative approach to filmmaking; TFS is perfectly positioned for the exciting challenges that the industry will face in 2021 and beyond’.