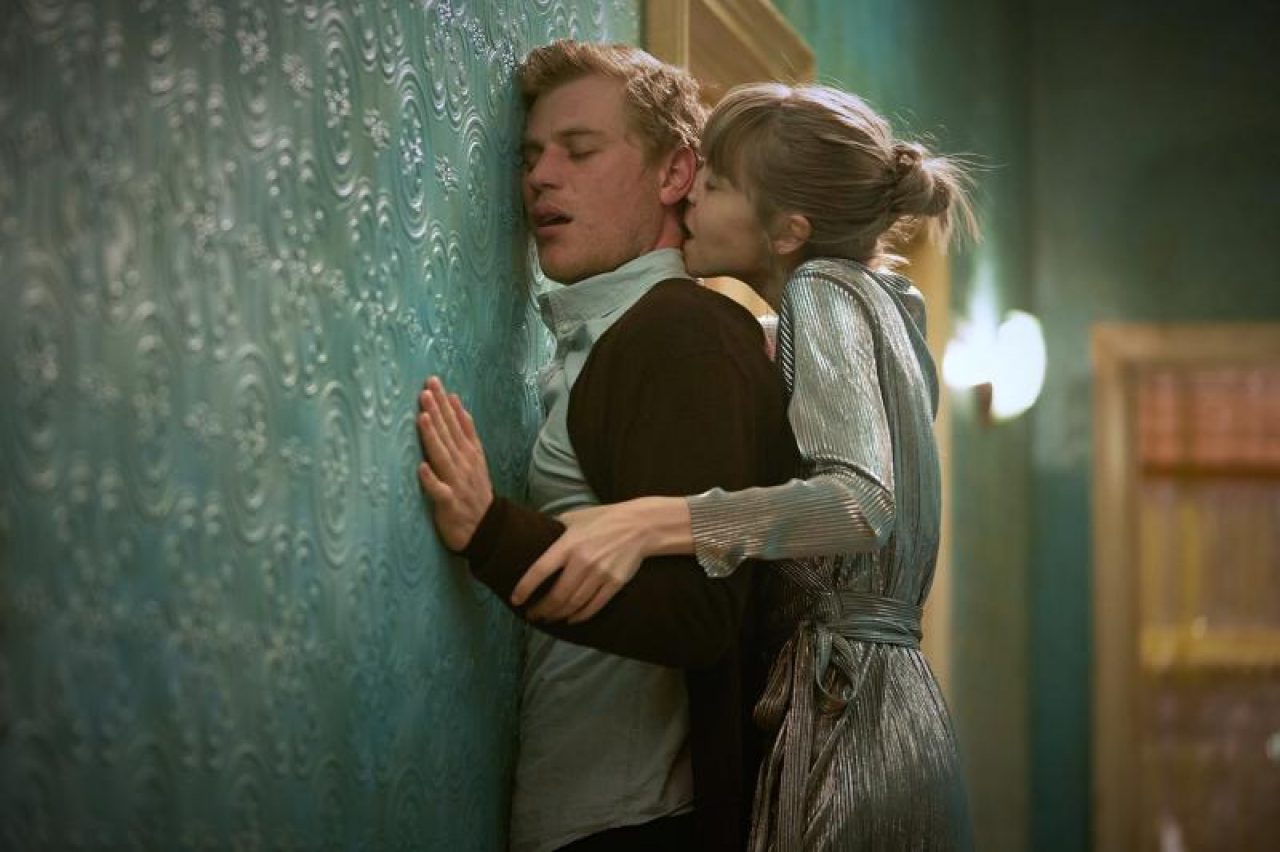 Launching this Fri 23rd Oct Twickenham Studios in association with Studio POW were so proud to work on the new dark and psychological thriller Cordelia.

Cordelia lives with her twin sister, Caroline in a basement flat in Central London. Once a promising actress, an event in Cordelia’s past changed her outlook and emotional state. Her gradual move towards independence is placed into jeopardy, however, when her sister leaves with Matt, her boyfriend, for a weekend away. Seemingly able to cope at first, the weekend becomes overwhelming for Cordelia and she begins to unravel, regressing back to the state of confusion.

Starring Johnny Flynn and Antonia Campbell-Hughes, this 1h 28 min feature is hotly anticipated following on from its highly talked about poster. Both Campbell-Hughes and Flynn are former Screen UK Stars of Tomorrow. Flynn recently starred in Michael Pearce’s Beast and is set to play David Bowie in Gabriel Range’s upcoming Stardust on which Twickenham Studios was also responsible for the Sound.

Cordelia is produced by Kevin Proctor of Studio POW, who previously collaborated with Shergold on Funny Cow with Maxine Peake. It was directed by Adrian Shergold. The screenplay was by Antonia Campbell-Hughes, Adrian Shergold.

The Twickenham Studios team were behind all aspects of the post production – the feature film was shot on our Stages, we carried out the Sound Mix, Sound Foley and Colour Grade.

Shot on our stages.