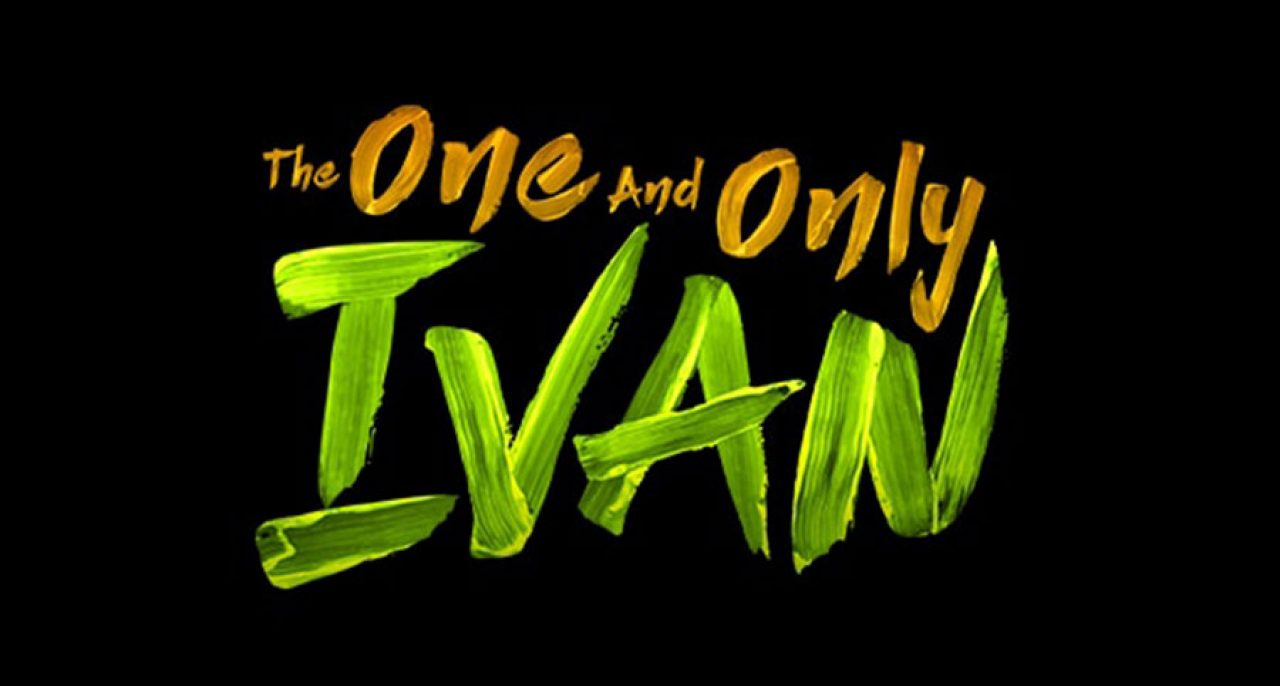 A gorilla named Ivan tries to piece together his past with the help of an elephant named Stella as they hatch a plan to escape from captivity.

Starring Sam Rockwell as the voice of Ivan, Angelina Jolie as Stellar, and Brooklyn Prince as Ruby. Directed by Thea Sharrock. The story was created by Katherine Applegate.

The multiple award-winning Twickenham Studios Sound team were thrilled to work closely bringing all the Foley sounds to life.